Second class have been learning all about life for children in the past.

We learned about schools in the past a few weeks ago and the differences between schools then and now.

This week we have been learning about ‘Games in the Past’.

First, we completed a questionnaire with one of our parents or grandparents. We asked them all about what they played as a child and what toys they had. We found many differences and also got some advice. Some of the advice for playing games nowadays was; to play outdoors in the fresh air and to use our imaginations more!

Then, we did history stations in class.

We sorted new and old toys in a giant Venn Diagram. 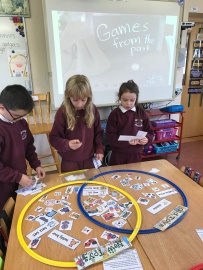 We described the differences between new and old toys. 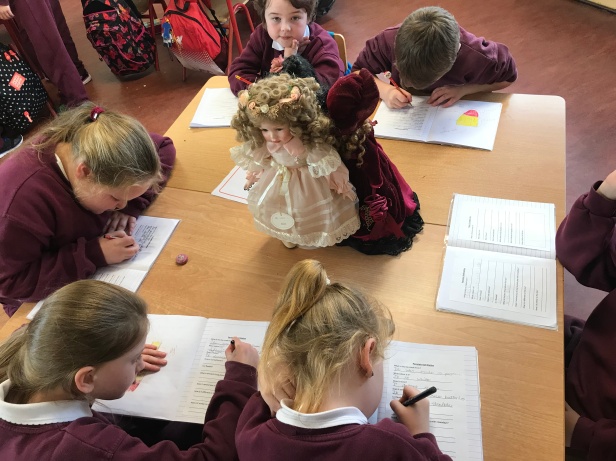 We worked together to read and learn about games played in the past. 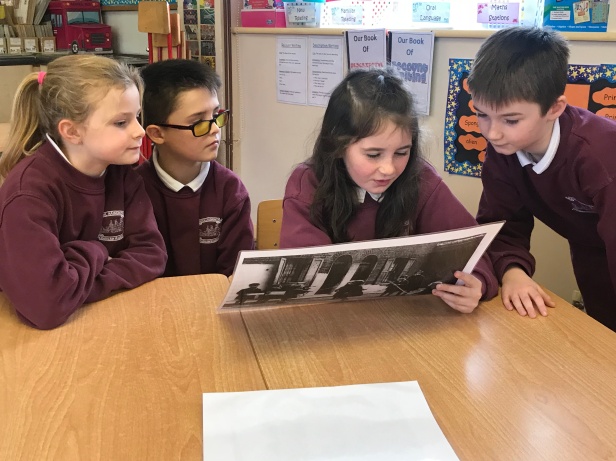 Finally, we got to play with some of the games from the past.